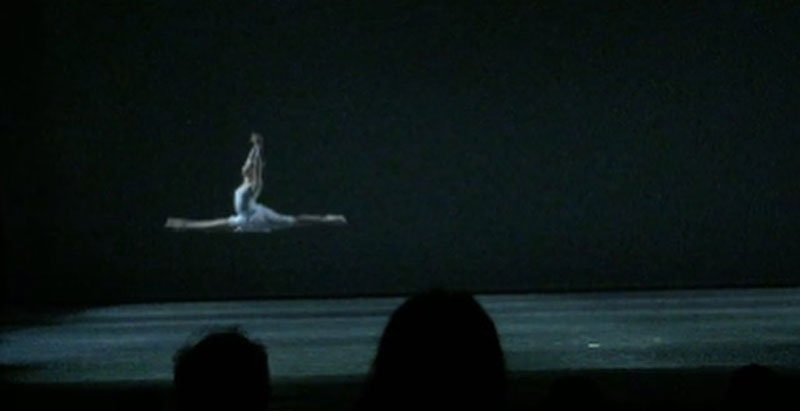 I got my results for State Street Ballet and Ballet Austin. I got into the State Street Pre-Professional Program. They also gave feedback in their results and they told me I had good technique, good jumps, and good placement, but I had weak pirouettes and fouettes. With Ballet Austin, they did not accept anyone into the second company unless they attended the summer intensive. I was accepted into the summer intensive. However, the audition was not my best and I personally was not interested in the way the class was taught.

This weekend, I flew to Los Angeles for the Texas Ballet Theatre audition. I flew in late on Saturday night and left late Sunday night. It was exhausting. This audition was my first company audition. As expected, everyone there was exceptional in technique and artistry, however, I did not feel like I was falling behind in the class. At the end of the audition, the teachers called some girls’ and boys’ audition numbers with further interest. I was not called, but that’s okay. I got to see Lucy for the weekend and go to church with my family.

Yesterday, I woke up completely drained. We had yoga, technique, pointe, and batterie that day. By the end, I felt very faint and weak. I went to the daycare and was spending my time with toddlers in what was apparently a very hot room, however, I was getting chills. That night, I got home and did not get out of bed until the morning. I didn’t even make dinner. Today, I called in sick. I was feverish and weak. I slept most of the day, drank a ton of broth and Emergen-C, and took a nice hot bath. Tonight, I am feeling much better and am sure I will be able to go to class tomorrow. I deep cleaned my room once I got the energy, and that helped me feel better. Plus I have my humidifier and diffuser, so I have been keeping the diffuser running with thieves oil in it, and the humidifier going as well.

Also, job update. The coffee shop didn’t have a job opening for me, but they said if I get a freer schedule, to call. I love working at the daycare! It is so therapeutic, especially after dance classes, to play with kids. I have worked with the infants a few times and I think that’s my favorite room. I also am working as a virtual assistant. I really like that job as well because it doesn’t require me to be at certain places, and I can create my own hours.

I hope you liked my update!